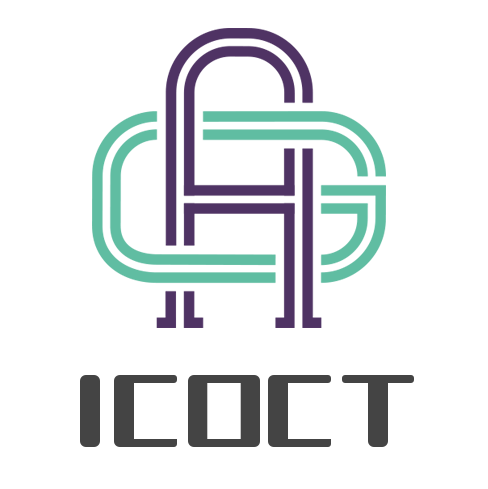 Yu Duan, Tang Aoqing distinguished professor. He graduated from Northwestern Polytechnic University with a bachelor's degree and a doctor's degree from Jilin University, and received three years of post doctoral training in the National Nano Laboratory in Italy. Now he is engaged in the research of organic optoelectronic devices applied to display / lighting, photovoltaic, smart window, as a principle investigator work for more than 10 scientific research projects. Published more than 100 papers, and applied for more than 40 invention patents, and served as the editor of Journal Electronic Materials.

Speech Abstract: Organic optoelectronic devices represented by organic light emitting diode (OLED) have gone out of the laboratory and are gradually produced on a large scale. However, due to the special application requirements such as flexible and transparent, there are still some key scientific and technological problems to be solved, such as thin film encapsulation and transparent electrode. The low-temperature ALD is expected to achieve a breakthrough in the bottleneck problems such as improving the film conductivity, improving the energy level matching, increasing the water vapor barrier and reducing the damage in the fabrication process. Exploring the application of ALD technology in transparent flexible organic electroluminescent devices can not only solve the bottleneck problem of OLED practicality, but also be used in other organic electronic devices, such as organic photovoltaic devices (OPV), Organic thin film transistor (OTFT) devices and other fields play an important role in opening up high-quality film preparation processes that are "friendly" to organic materials, and providing new solutions for the research of transparent and flexible electronic devices. 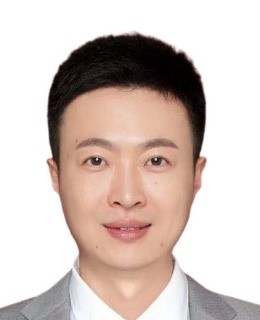 Yang Yue received the B.S. and M.S. degrees in electrical engineering and optics from Nankai University, China, in 2004 and 2007, respectively. He received the Ph.D. degree in electrical engineering from the University of Southern California, USA, in 2012. He is a Professor with the School of Information and Communications Engineering, Xi'an Jiaotong University, China. Dr. Yue’s current research interest is intelligent photonics, including optical communications, optical perception, and optical chip. He has published over 200 peer-reviewed journal papers (including Science) and conference proceedings with >9,000 citations, five edited books, two book chapters, >50 issued or pending patents, >170 invited presentations (including 1 tutorial, >20 plenary and >30 keynote talks). Dr. Yue is a Senior Member of the Institute of Electronic and Electrical Engineers (IEEE). He is an Associate Editor for IEEE Access, Editor Board Member for three other scientific journals, Guest Editor for >10 journal special issues. He also served as Chair or Committee Member for >80 international conferences, Reviewer for >60 prestigious journals. Lin Chen was designated Shanghai "Dawn scholar", "Chengguang scholar", "Top-Notch Young Talents", "Rising-Star", "Pujiang talent" and other talent titles. I was also award Publons Peer Review Award (2018 and 2019) and Outstanding Reviewers of Chinese Laser Press. As the first person in charge, he have undertaken a number of national level projects, including the national key R&D plan "major scientific instrument and equipment development" (chief scientist), two national major instrument projects (project), National Natural Foundation of China (general & Youth) and several projects from Shanghai. At present, he have published more than 80 peer reviewed papers in Science Citation Indexed journal with more than 2000 citations and H-index 26 (including 4 Highly Cited Paper), such as Light: Science & Applications, Advanced Optical Materials, etc. He have also applied for more than 40 invention patents, 21 Chinese and 1 US patents were authorized. Among them, four invention patents have been transformed into scientific research achievements, with a direct economic benefit of 28.79 million. I am currently the Editorial Board Member of Frontiers in Physics, Guest Editor and Corresponding Expert of Frontiers of Information Technology & Electronic Engineering.